The Napoleon Series > Other Event > Events at Apsley House 2019 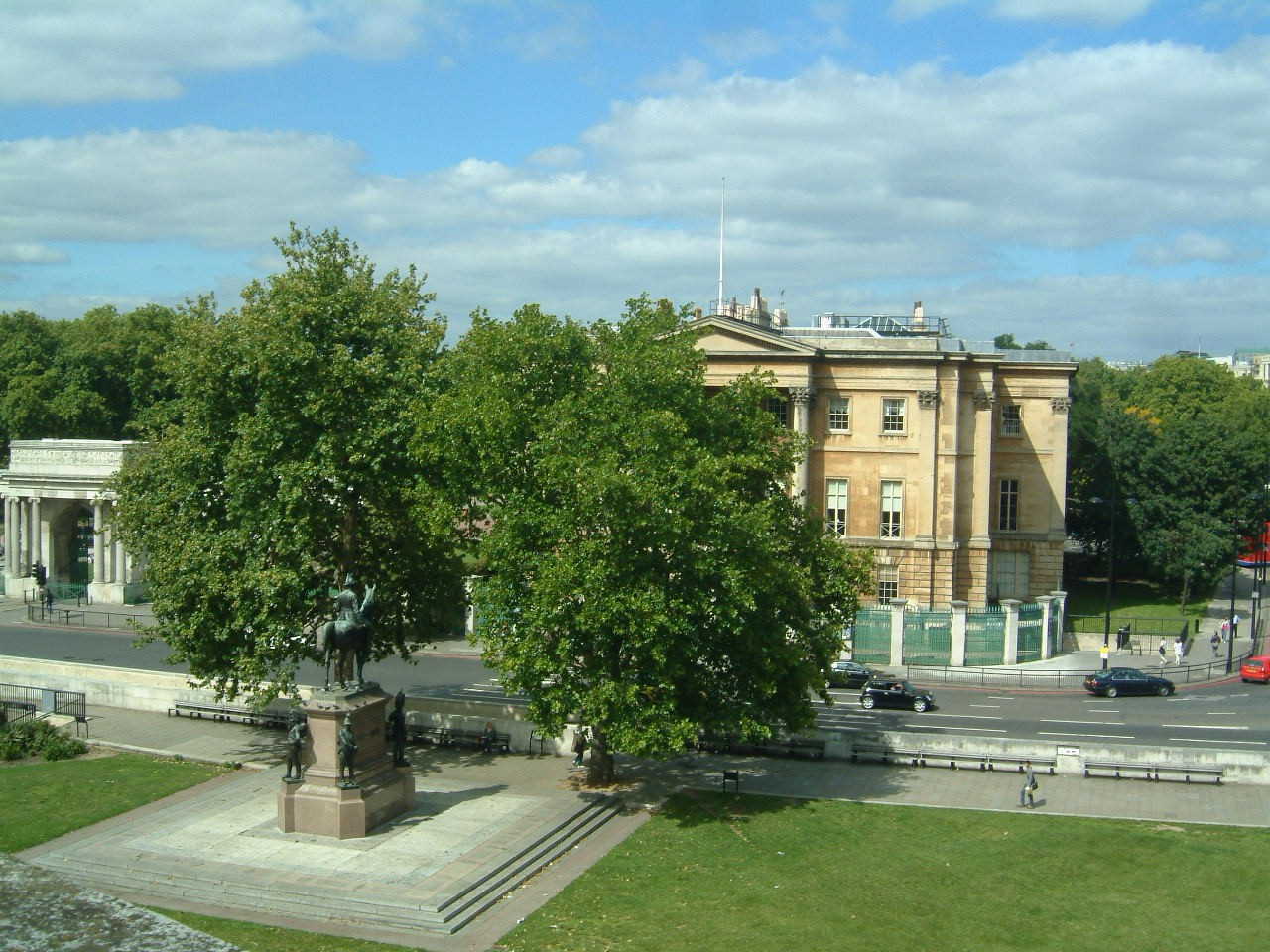 Apsley House will be holding a number of events and exhibitions throughout the year. Details below.

Young Wellington in India Exhibition
Opening on 30 March 2019, Young Wellington in India explores eight overlooked years of Arthur’s life. The story will be told through paintings, sketches, books and objects that belonged to him during this influential period – the majority of which have never been publicly displayed before including the renowned silver-gilt Deccan Dinner Service.
From Saturday 30th March we will be open Wednesday to Sunday until Christmas in 2019.

Waterloo Weekend
Sat 15 – Sun 16 June 2019
Join us as we commemorate the Battle of Waterloo anniversary weekend and re-live the drama and grandeur of the Napoleonic War.
Featuring the 95th Rifles, who will be presenting life in one of Wellington’s Regiments with live re-enactment both inside and outside Apsley House & see a Georgian surgeon demonstrate their trade, or listen to a talk on Regency etiquette, all in the splendours of the Duke of Wellington’s London home.

The Waterloo Experience
Tue 18 Jun 2019
Join ‘Captain’ Abs for an up close and personal Waterloo experience. Handle both real and replica weapons, hear the stories of the men who served at Waterloo in the company of costumed interpreter Stephen Abs Wisdom. The highlight of the evening will be Captain Abs and his recreation of the Battle of Waterloo brought to life… with vegetables, it has to be seen to be believed! This is an evening especially for adult history enthusiasts who would like to enjoy the splendour of Apsley House after hours whilst hearing tales from Waterloo. A special event to celebrate the 204th anniversary of the battle.

Battle of Salamanca Re-enactment Weekend
Sat 22 – Sun 23 Jun 2019
To mark the 207th anniversary of the Battle of Salamanca, The Duke of Wellington’s soldiers will be marching on Apsley House to set camp, drill and demonstrate life in the Napoleonic Wars. Featuring the 68th Light Infantry re-enactment society who will be recreating the life of a regiment that fought at the Battle of Salamanca. There will also be The Arbeau Dancers, who will invite you to join them for a few steps of regency dancing! Along special historical talks and demonstrations during the day.